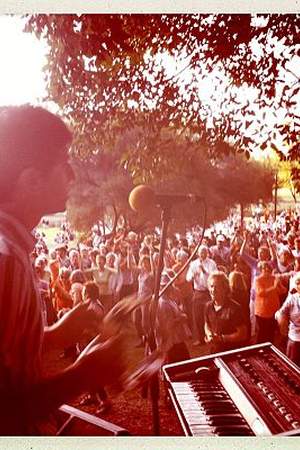 Adem K is an Australian independent rock musician and songwriter. A founding member of the group Turnstyle and more recently Kerimofski has released material as a solo artist and fronts a new band called The Community Chest.
Read full biography

There are 97 albums of Adem K.

His first album UNdiluted released 16 years ago, he was 30 years old when this album released. 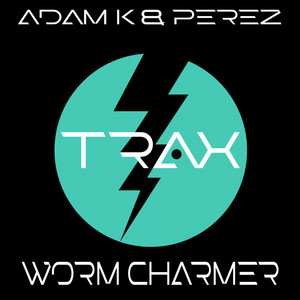 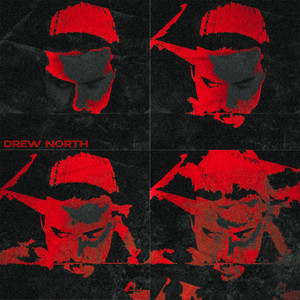 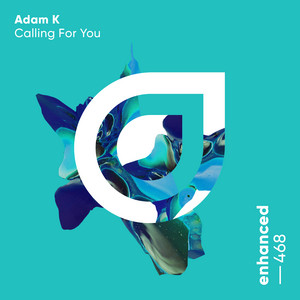 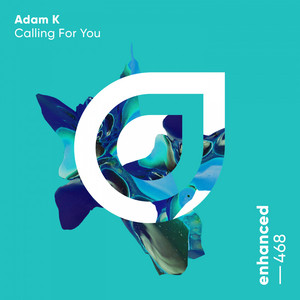 When is K's next birthday?

Other facts about Adem K

Adem K Is A Member Of 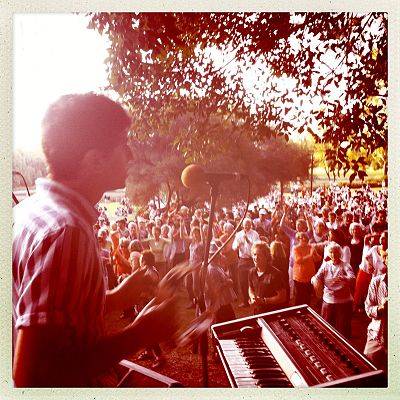