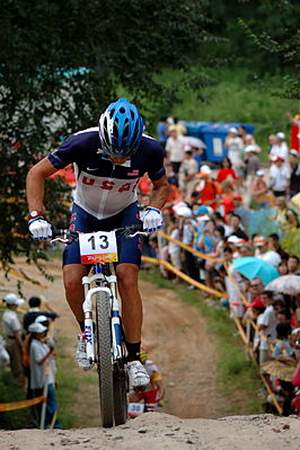 Adam Craig is a professional mountain biker currently living in Bend Oregon. Originally from Corinth Maine Craig was educated at the University of Maine. He is a three-time Under 23 Cross-country National Champion 2007 and 2008 National Champion and represented the United States at the Beijing Olympic Games. Adam Craig competed in several events at the 2013 Sea Otter Classic using a Mongoose Beast a 47lb singlespeed fatbike sold for $200 at Walmart.
Read full biography

There is 1 movie of Adam Craig.

His first feature film was Off Road to Athens (2005, as Himself). He was 24 when he starred in this movie.

Other facts about Adam Craig

Adam Craig Is A Member Of 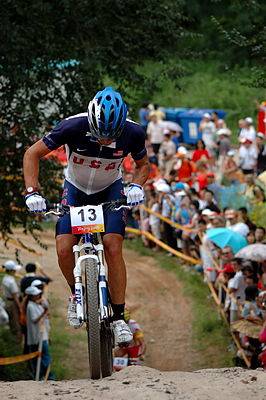