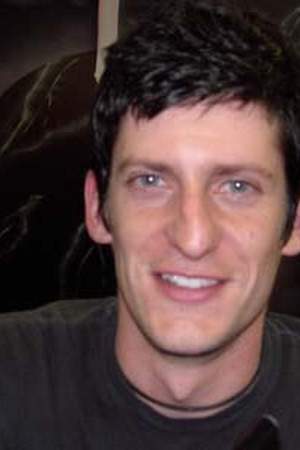 Adam Alexander Carson is the drummer of the rock band AFI. He and Davey Havok are the two original members left in the lineup. Carson also filled in as drummer for the psychobilly band Tiger Army. His drumming can be found on Tiger Army's Early Years EP as well as their debut album Tiger Army. Carson was also a member of Influence 13 - a band formed by Nick 13 Jade Puget Geoff Kresge and two other friends.
Read full biography

There is 1 movie of Adam Carson.

Other facts about Adam Carson

Adam Carson Is A Member Of 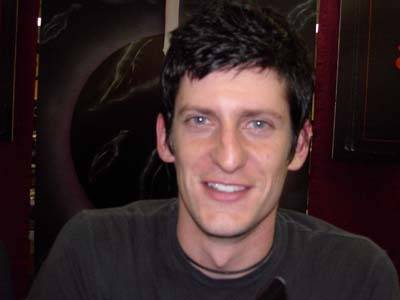