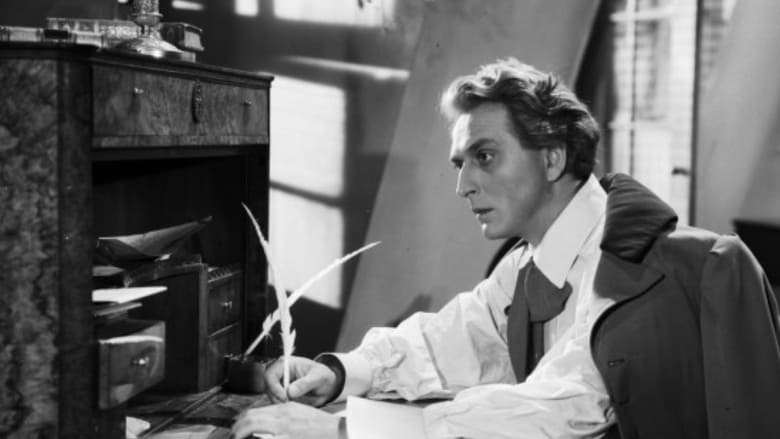 As directed by Aleksander Ford in 1952, this Polish-language period drama chronicles the life, times and accomplishments of revered Warsaw-born Romantic composer Frederic Chopin, here played by Czeslaw Wollejko (Danton). The feature focuses exclusively on the youth of Chopin (who died at age 39), spanning his 15th year (c. 1825) through his 21st year (c. 1831); it also depicts Chopin as both prodigiously gifted and one filled with a tremendous spirit of Polish nationalism. Ford concludes with the onset of the illness that eventually killed Ford, set against the backdrop of the famous November Uprising in 1830. 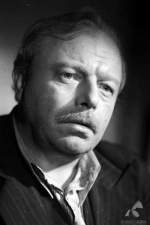 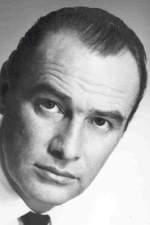 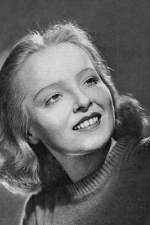 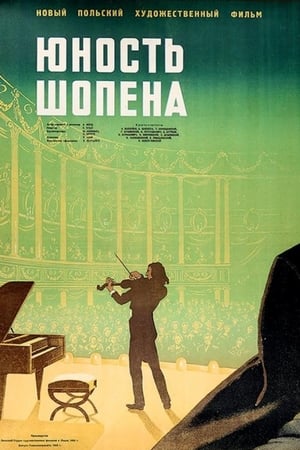