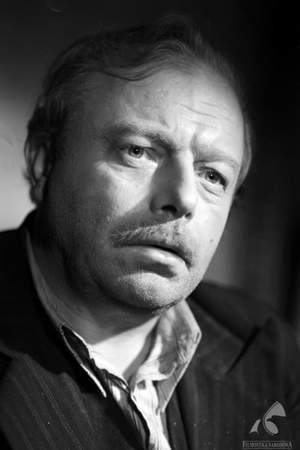 Jan Kurnakowicz was a Polish film actor. He appeared in 24 films between 1929 and 1958.
Read full biography

There are 8 movies of Jan Kurnakowicz.

His first feature film was Young Chopin (1952, as Prof. Jozef Elsner). He was 51 when he starred in this movie. Since 1952, he has appeared in 8 feature films. The last one is Król Maciuś I (1958). In this movie, we watched him in the Generał character .

Awarded Medal of the 10th Anniversary of People's Poland .

Other facts about Jan Kurnakowicz

Jan Kurnakowicz Is A Member Of 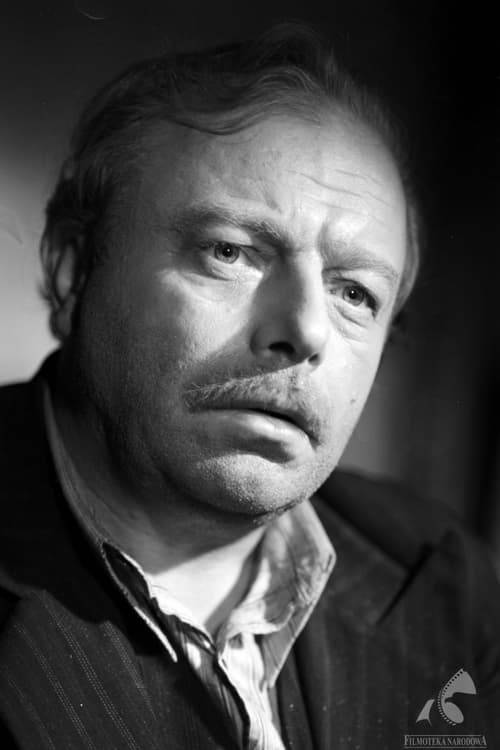