A meteorite brings a powerful element to the Earth during the Cold War, too powerful to ever be used it's contained until a decision is made to dispose of it in the depths of the ocean. During transit on the worlds largest and most secure Super Tanker a rogue wave damages the ship and releases the element which triggers a chain reaction in the environment and the political arena. 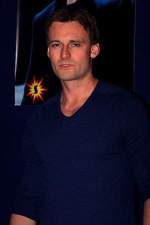 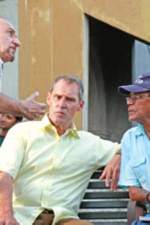 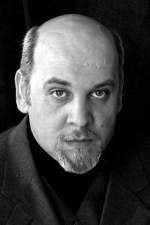 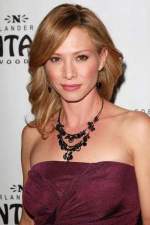 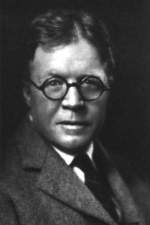 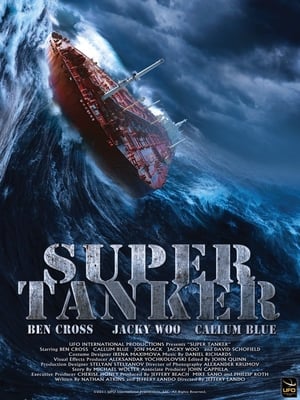