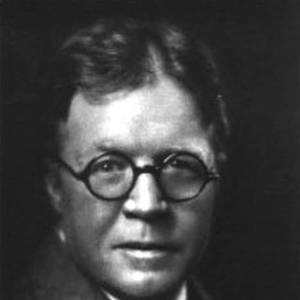 Owen Gould Davis Sr. was an American dramatist. He received the 1923 Pulitzer Prize for Drama for his 1923 play Icebound and penned hundreds of plays and scripts for radio and film. Before the First World War he also wrote racy sketches of New York high jinks and low life for the Police Gazette under the name of 'Ike Swift'. Many of these were set in the Tenderloin Manhattan.
Read full biography

When is Owen Davis's next birthday?

Owen Davis was born on the 29th of January 1874, which was a Thursday

Other facts about Owen Davis 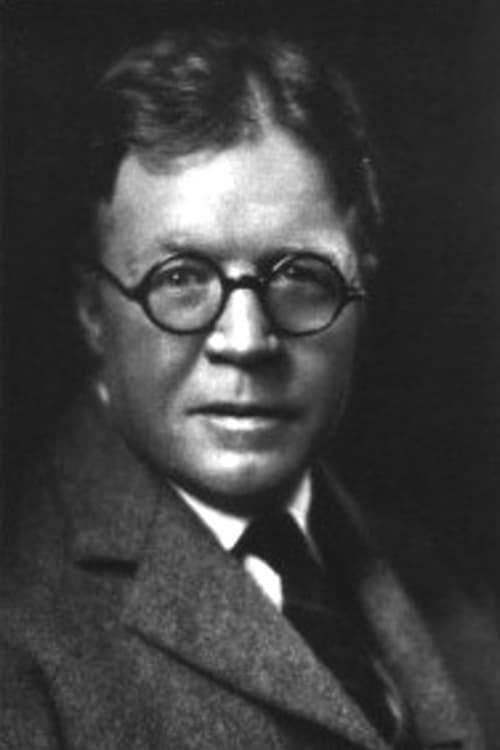