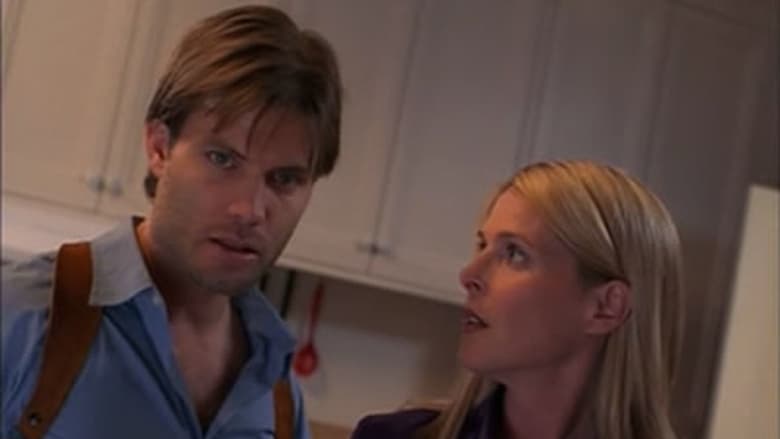 After a violent car wreck nearly takes his life, Detective Jack Barnes begins having inexplicable and terrifying premonitions of horrible disasters. At first his warning calls go unheeded, but as the premonitions begin to come true Jack is shocked to find himself wanted for questioning by the FBI. He goes on the run, narrowly avoiding both the FBI and a band of terrorists on the verge of unleashing a deadly attack. As he scrambles to unlock the meaning of the visions, he must race against the clock to stop the terrorists before they can strike again. 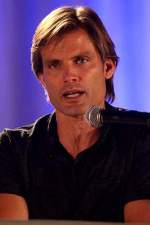 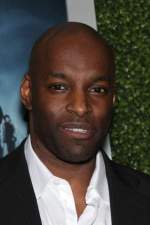 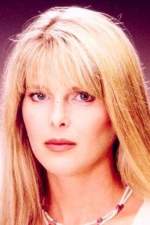 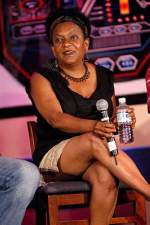 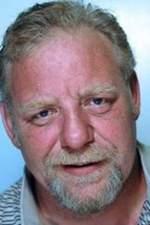 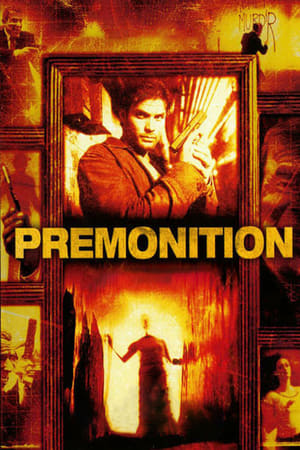