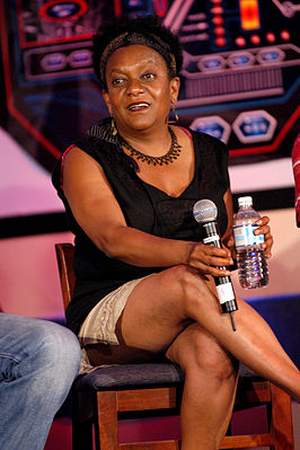 Lorena Gale was a Canadian actress playwright and theatre director. She was active onstage and in films and television since the 1980s. She also authored two award-winning plays Angélique and Je me souviens. She appeared in such movies as Another Cinderella Story Ernest Goes to School Fantastic Four Traitor The Chronicles of Riddick The Mermaid Chair and The Exorcism of Emily Rose.
Read full biography

There are 25 movies of Lorena Gale.

Her first feature film was Halloween: Resurrection (2002, as Nurse Wells). She was 44 when she starred in this movie. Since 2002, she has appeared in 25 feature films. The last one is Behind the Mask (1999). In this movie, she played the character Mrs. Flowers .

Behind the Camera: The Unauthorized Story of 'Diff'rent Strokes' (2006) As Sue Coleman, she was 48 years old

Battlestar Galactica She was 46 years old

Supernatural She was 47 years old

The Commish She was 33 years old

Night Visions She was 43 years old

Other facts about Lorena Gale

Lorena Gale Is A Member Of 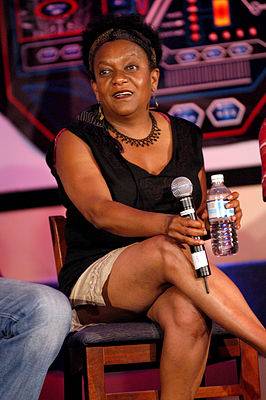