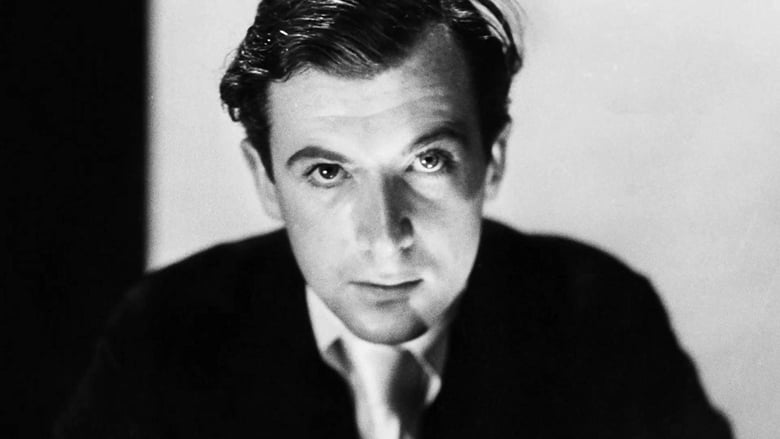 A documentary about Academy Award-winning costume designer Cecil Beaton. A respected photographer, artist, and set designer, Beaton was best known for designing on award-winning films such as 'Gigi' (1958) and 'My Fair Lady' (1964). The film features archive footage and interviews with a number of models, artists, and filmmakers who worked closely with Beaton during his illustrious career. 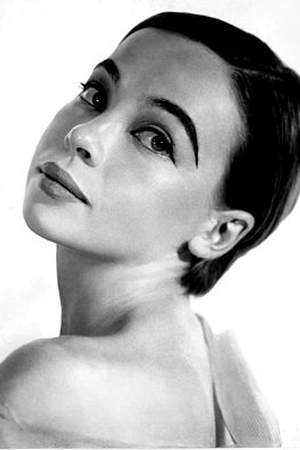 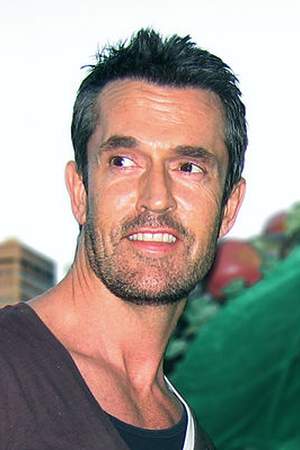 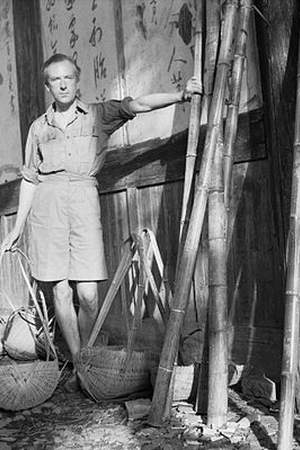 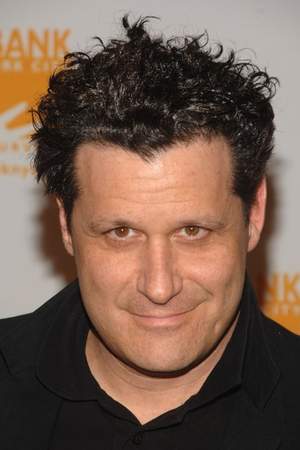 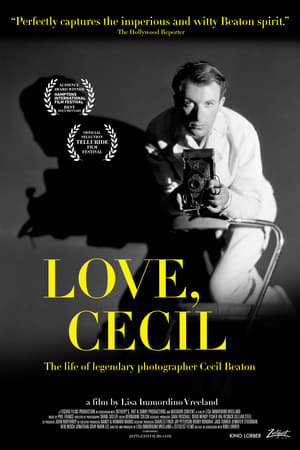