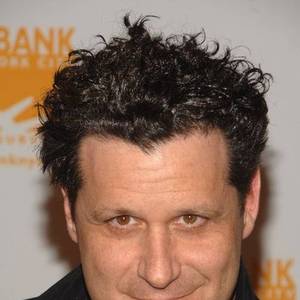 Isaac Mizrahi is a Fashion designer television personality. He was born on October 14, 1961 (60 years old) in Brooklyn, New York.

When is Mizrahi's next birthday?

He graduated from Parsons The New School For Design and Fiorello H. LaGuardia High School

Other facts about Isaac Mizrahi

Jeopardy! He was 2 years old

Frasier He was 31 years old

Isaac Mizrahi Is A Member Of 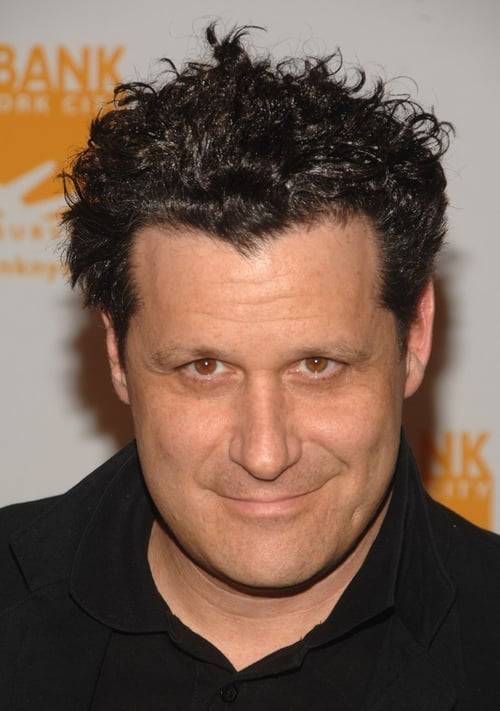