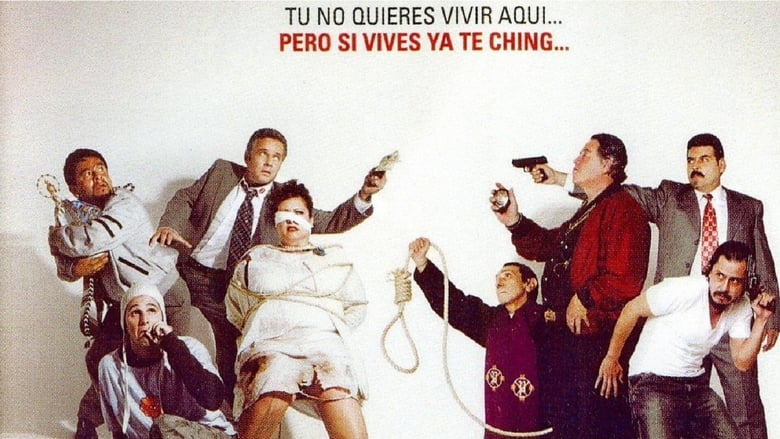 Four stories... one city. A dark comedy about crime in the big city: EL TORZON - two friends are smoking grass in their car, when they're caught by a corrupt Judicial Police Officer; VIDA EXPRESS - a wealthy businesswoman is kidnapped and her deadbeat husband has to come up with the money; BARBACOA DE CHIVO - an angry mob mistakes a college professor with a burglar and decide to lynch him in front of the church; COMIDA PARA PERROS - a bumbling thief tries to rob a restaurant 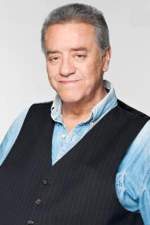 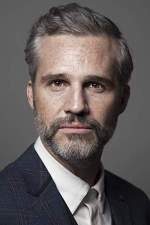 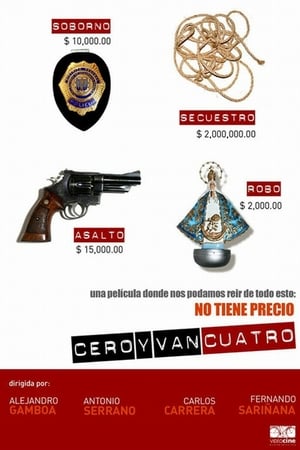