Based on actual accounts, this film portrays the days and hours before and during the invasion of the Falkland Islands by Argentina, which eventually lead to the Falklands War. As the Argentine forces land on the main island and make their way towards Government House, the handful of British defenders batten down the hatches and prepare to defend the Governor Rex Hunt, his family and their fellow islanders from the invaders. 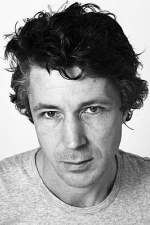 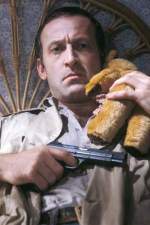 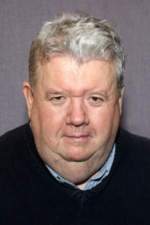 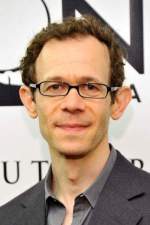 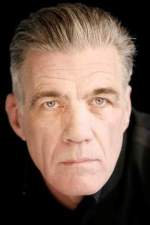 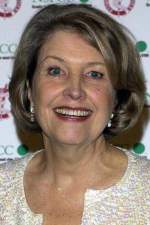 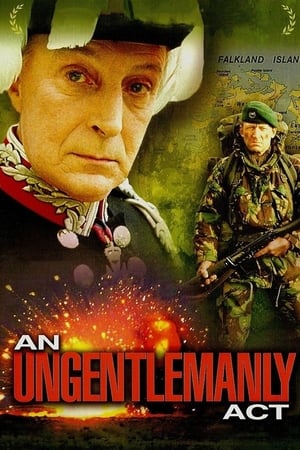