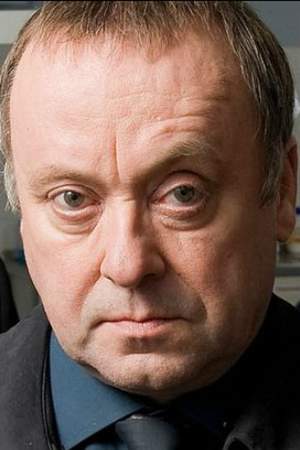 Alexander Hugh Alex Norton is a Scottish actor. He is probably best known for his roles as DCI Matt Burke in Taggart and Eddie in the Renford Rejects.
Read full biography

There are 34 movies of Alex Norton.

His first feature film was Pirates of the Caribbean: Dead Man's Chest (2006, as Captain Bellamy). He was 56 when he starred in this movie. Since 2006, he has appeared in 34 feature films. The last one is White Goods (1994). In this movie, we watched him in the Paul Ryan character . 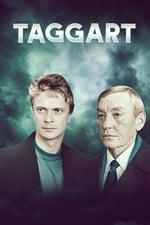 Taggart He was 33 years old 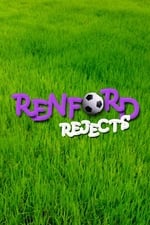 Renford Rejects He was 47 years old 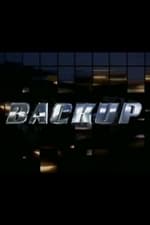 Backup He was 45 years old 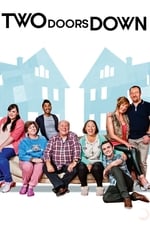 Two Doors Down He was 66 years old

Other facts about Alex Norton

Alex Norton Is A Member Of 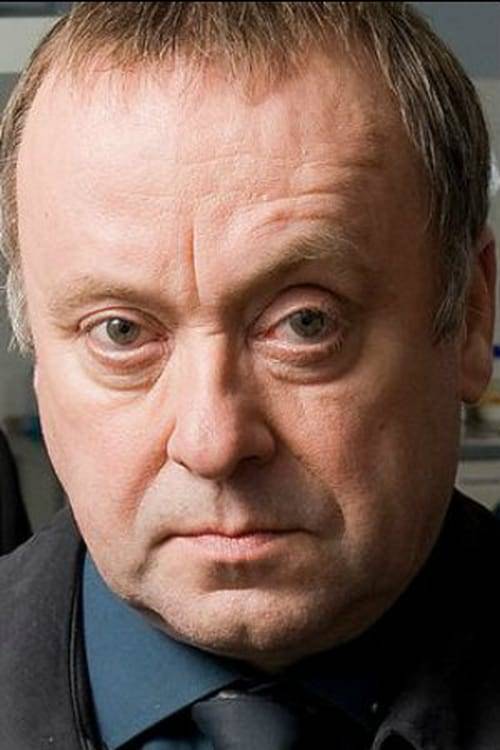