5150 ELM'S WAY is located at the end of a quiet street in a small town. When Yannick fell off his bike, he knocked at the door of the Beaulieu residence so he could clean the blood off his hands. But Jack Beaulieu and his family had other plans for Ian. Beaulieu is a righteous psychopath and fanatic chess player who wants to rid the world of evil. And even though Ian has done nothing wrong, he is beaten, tortured and tormented before Beaulieu makes him an offer: win at chess and he is free to go. And so Ian is now a pawn in Beaulieu 's game. A game in which he will either lose his mind or his life. 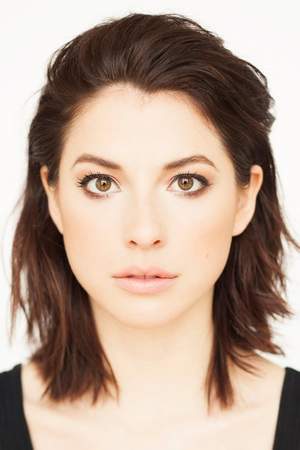 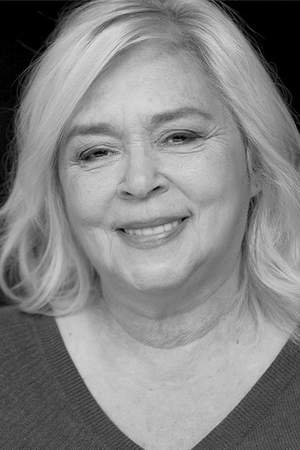 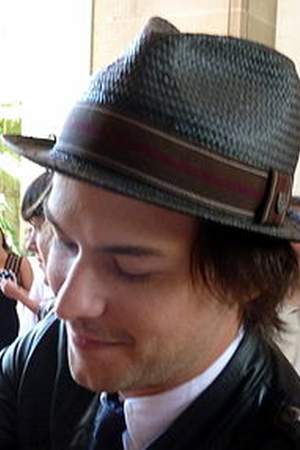 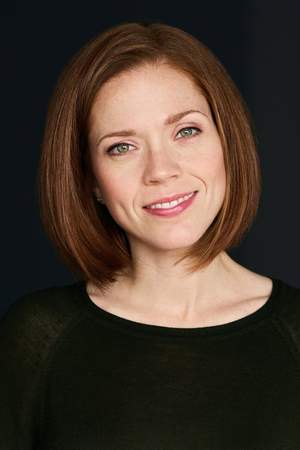 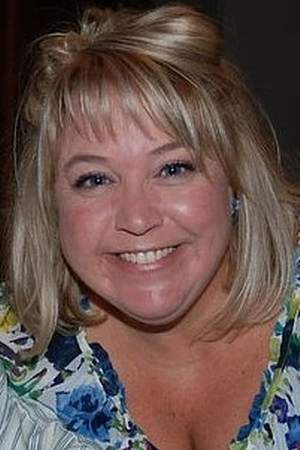 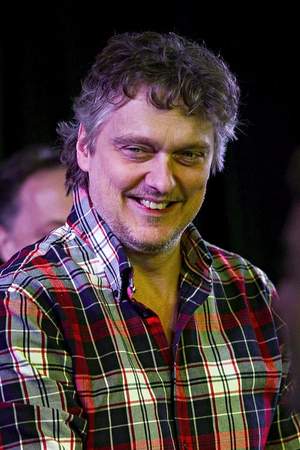 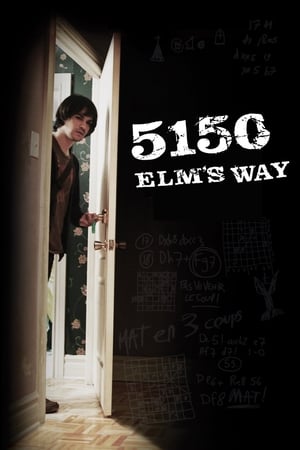