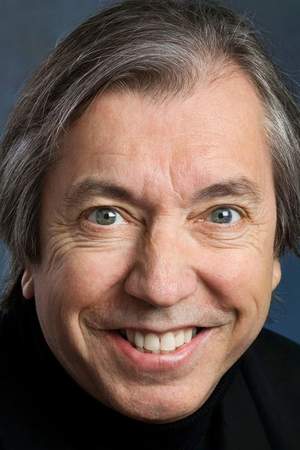 There are 7 movies of Normand Chouinard:

His first feature film was 5150 Elm's Way (2009, as Jérome Bérubé). He was 61 when he starred in this movie. Since 2009, he has appeared in 7 feature films. The last one is Chili's Blues. In this movie, we watched him in the Monsieur danse sociale character . 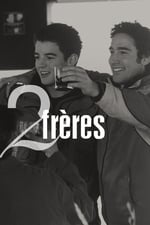 Brothers He was 51 years old 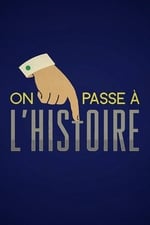 On passe à l'Histoire He was 65 years old

Vox pop He was 67 years old 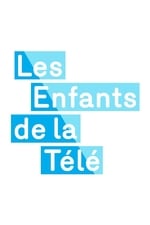 When is Chouinard's next birthday?

Other facts about Normand Chouinard

Normand Chouinard Is A Member Of 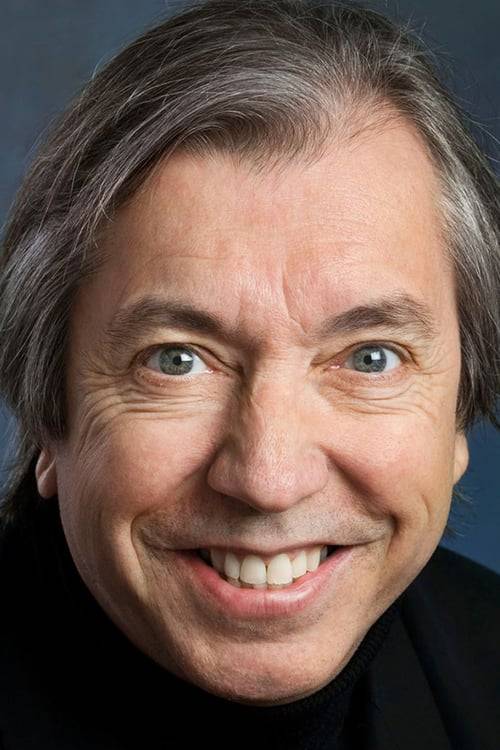