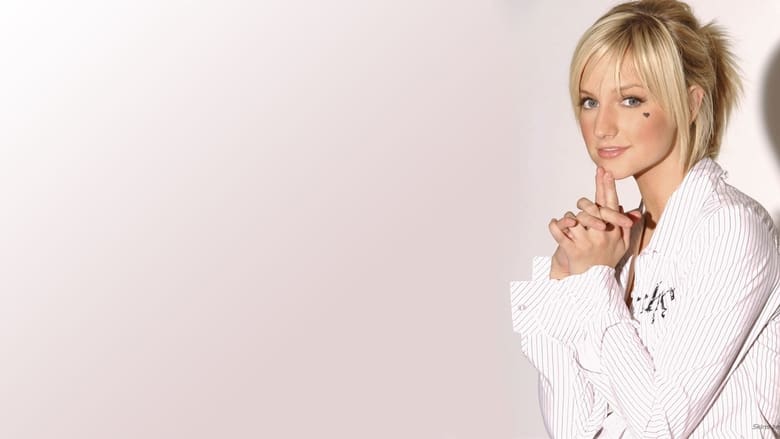 The Ashlee Simpson Show was a television reality show about the life of Ashlee Simpson. The first season, taped from 2003 to mid-2004, focused on the beginnings of her career as a singer and the recording of her debut album, Autobiography. A second season, taped from late 2004 to early 2005, focused on her career after the album's release. Consisting of eight half-hour episodes, the first season ran on MTV in the U.S. in the summer of 2004. The show proved quite successful and helped to establish widespread recognition for Simpson, whose album was released on July 20, 2004, a month after the show began airing, and debuted at number one in sales. Jordan Schur, the president of Simpson's record label, Geffen, said that "There's no question that it really helped expose her and her music. She's got a tremendous personality; people gravitate toward that. They want to watch her and listen to her music." The second season, consisting of ten episodes, aired in early 2005. 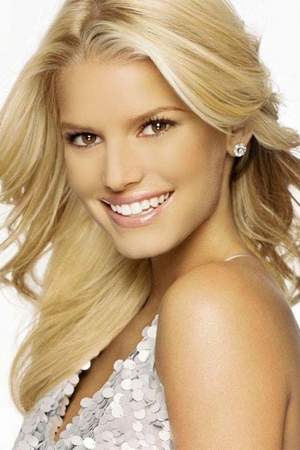 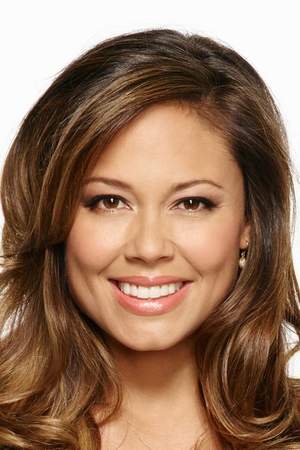 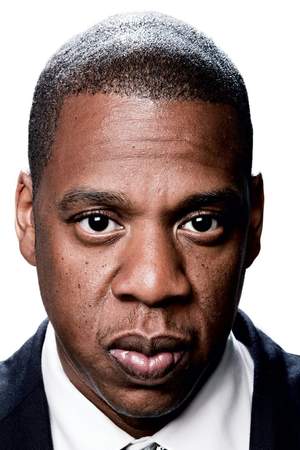 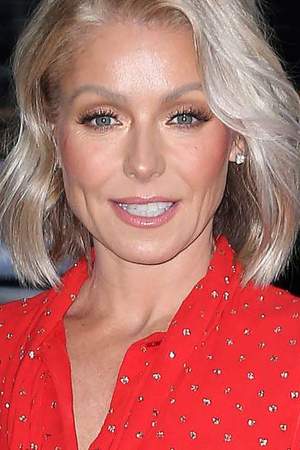 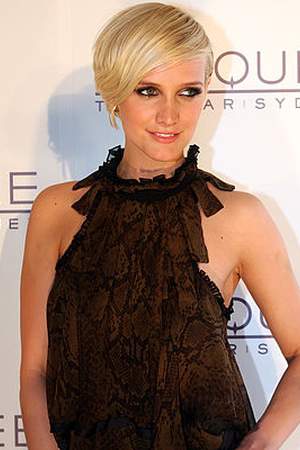 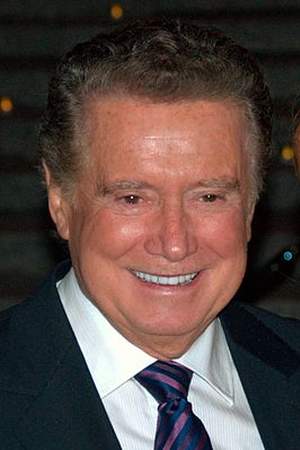 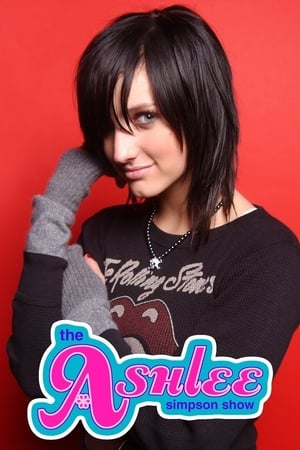