Princess Iman (born 24 April 1983) is the daughter of King Hussein and Queen Noor of Jordan. She has two brothers Hamzah and Hashim and a younger sister Princess Raiyah. She is a half-sister to King Abdullah II of Jordan.Princess Iman studied at the Fay School in Massachusetts and the Maret School in Washington D.C. She joined the Royal Military Academy Sandhurst in 2002 and finished her training there on 8 August 2003. 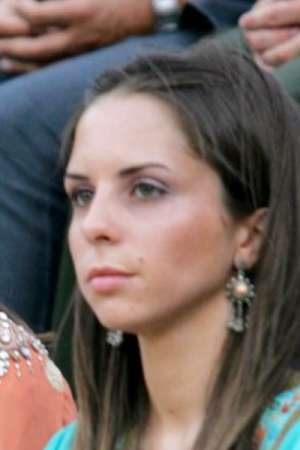