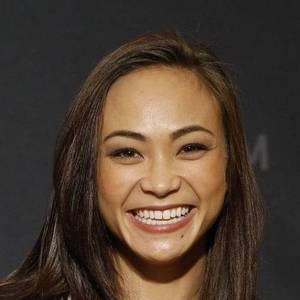 Michelle Waterson is an AMerican martial artist. She was born on January 06, 1986 (35 years old) in Colorado Springs, Colorado as Michelle E. Waterson.

Michelle E. Waterson is an American mixed martial artist and model whose nickname is The Karate Hottie. She is the Invicta FC Atomweight Champion. Waterson is currently the #9-ranked pound-for-pound female MMA fighter in the world by MMARising. com and the #1-ranked atomweight according to the Unified Women's MMA Rankings and Fight Matrix.
Read full biography

How tall is Michelle Waterson?

When is Waterson's next birthday?

Other facts about Michelle Waterson 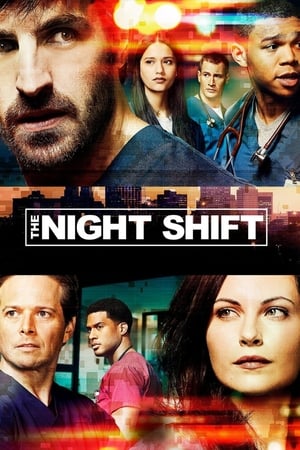 The Night Shift She was 28 years old 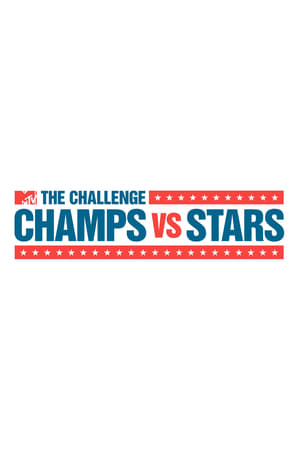 The Challenge: Champs vs. Stars She was 31 years old

Michelle Waterson Is A Member Of 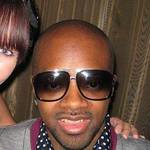 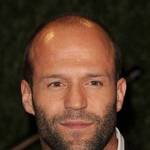 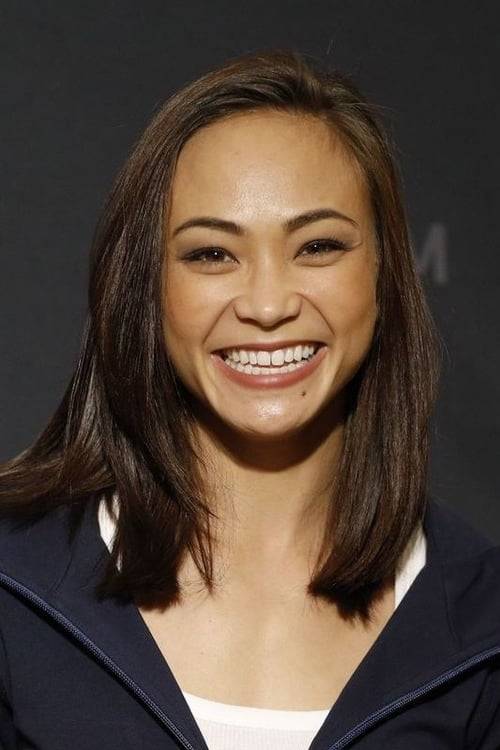