Marco Antonio Enríquez-Ominami Gumucio (born June 12 1973) is a Chilean-French filmmaker and politician. From 2006 to 2010 he was a Socialist Party deputy in Chile's lower chamber. In 2009 he quit the party and ran for President of the Republic as independent where he finished third with 20% of the vote. 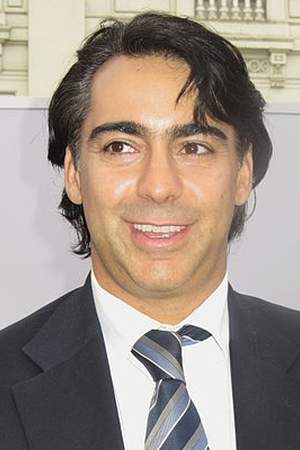