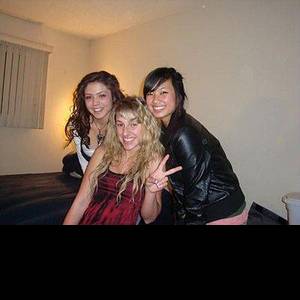 Mandy Rain is an American singer and songwriter. She was born on December 20, 1993 (27 years old) as Amanda Rose Moseley. Her nickname is Rain Mandy.

Amanda Moseley better known by her stage name Mandy Rain is an American Recording artist dancer and actress. Rain started her acting career at a young age. In 2007 Rain auditioned for Star Camp a Nickelodeon television show that focuses on the making of a super star musical group. Rain was chosen along with seven other kids to join the show and The Giggle Club. The band disbanded shortly after the series' finale.
Read full biography

When is Rain's next birthday?

When her last album Back to Bad - Single released, she was 21 years old.

Her first album Riot - Single released 7 years ago, she was 20 years old.

Other facts about Mandy Rain 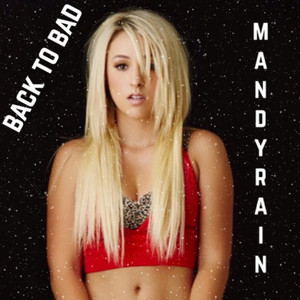 Back to Bad - Single Released 6 years ago 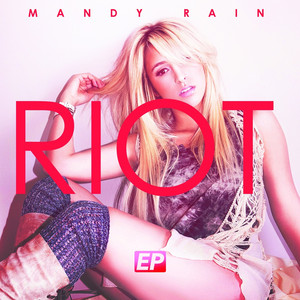 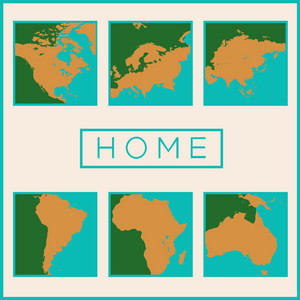 Mandy Rain Is A Member Of 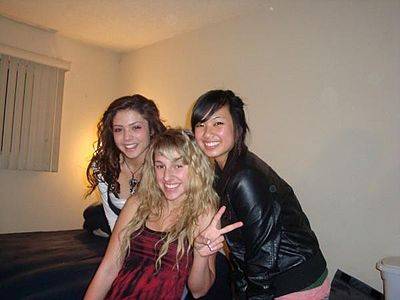