Allen Lucas Luke Messer (born February 27 1969) is an American politician who has served as a member of the United States House of Representatives representing Indiana's 6th congressional district since 2013. He is a member of the Republican Party.Born in Evansville Indiana Messer is a graduate from Wabash College and Vanderbilt University Law School. After a failed run for the U.S. House in 2000 Messer served as the executive director of the Indiana Republican Party from 2001 to 2005. 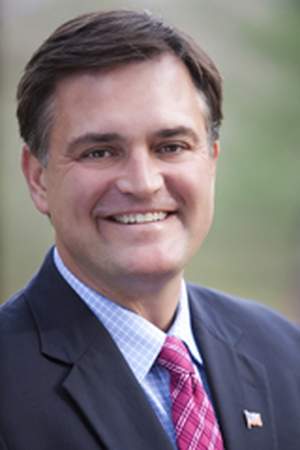