Martinson was born to Gertrude and Lewis Martinson in Boston, M*achusetts on January 16, 1915. He had a brother named Bertram. He was a newspaper journalist before accepting a long-term job as an MGM script clerk in 1936. He began directing TV western series in the early 1950s. His first feature film *ignment was Republic Pictures' 1954 film The Atomic Kid, a Mickey Rooney matinée vehicle. Beginning with episodes of the series Conflict, Martinson became a prolific director for Warner Brothers Television.

Martinson was President Emeritus of the West Coast Jewish Theatre.

He was married to television host and writer Connie Martinson. They resided in Beverly Hills, California. He turned 100 on January 16, 2015 and died on September 3, 2016 at the age of 101. Prior to his marriage to Connie, Leslie was married to Louise Fish.

Description above from the Wikipedia article Leslie H. Martinson, licensed under CC-BY-SA, full list of contributors on Wikipedia. 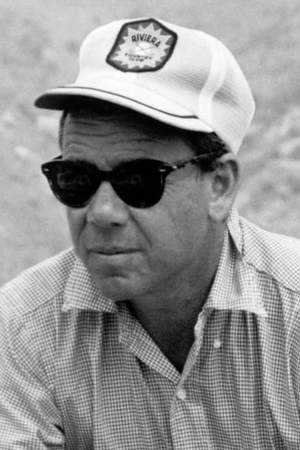