When is Orrantia's next birthday?

Her first feature film was God's Not Dead 2 (2016, as Brooke Thawley). She was 22 when she starred in this movie. Since 2016, she has appeared in 3 feature films. The last one is Cooper and the Castle Hills Gang (2011). In this movie, she played the character Penny .

When her last album WELCOME TO OZ released, she was 27 years old. This album 'WELCOME TO OZ' contains 7 tracks

Her first album Tinker Bell and the Lost Treasure released 12 years ago, she was 14 years old. There were 13 songs in this album.

Other facts about Hayley Orrantia 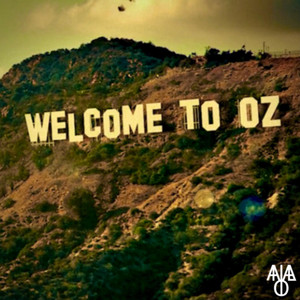 WELCOME TO OZ Released 4 months ago 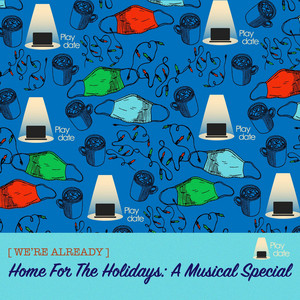 (We're Already) Home for the Holidays: A Musical Special Released 6 months ago 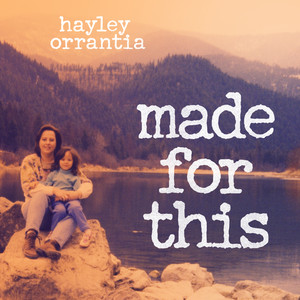 Made For This Released 1 year ago 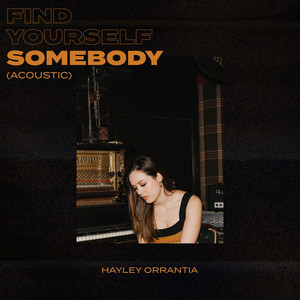 Find Yourself Somebody (Acoustic) Released 1 year ago

Hayley Orrantia Is A Member Of 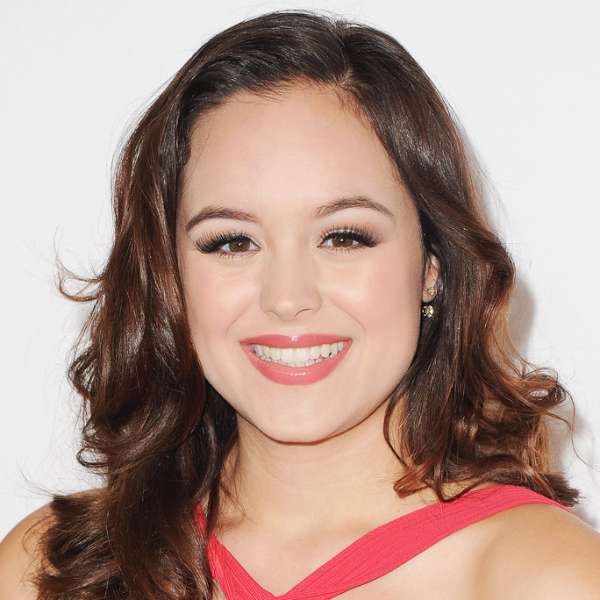