For his work on Dune he won his first Academy Award for Best Cinematography in 2022. Fraser said a feature of his work in that film was intentionally using simple compositions, "We tried to simplify the frames as much as we could. By doing that, we've been able to give the viewers that absorption of story and experience" and colour palette: "We tried quite hard to make sure that it all sat within a certain tone."

In 2020, Fraser won the Primetime Emmy Award for Outstanding Cinematography for a Single-Camera Series (Half-Hour) for his work on the television series The Mandalorian.

For his work on Lion, he won the American Society of Cinematographers Award for Outstanding Achievement in Cinematography in Theatrical Releases and AACTA Award for Best Cinematography and received Academy Award and BAFTA Award nominations.

For his short film Cracker Bag he was nominated for Best Cinematography at the 2003 AFI Awards.

Fraser met costume designer Jodie Fried in Sydney in 2004, while they were working on a short film. After moving to the United States in 2008, they were married in a helicopter above Las Vegas. They live in Los Angeles with their three children.

Film critic Glenn Kenny has praised Fraser's work in The Batman and Dune, saying they were a "sort of stunning magic trick": "There's both a gauziness and a heft to his imagery. His use of shadow and silhouette is masterful, and does so much to convey a sense of foreboding and tension."

Critic Susan Wloszczyna praised his work on Lion, saying it was "visually poetic".

Description above from the Wikipedia article Greig Fraser, licensed under CC-BY-SA, full list of contributors on Wikipedia. 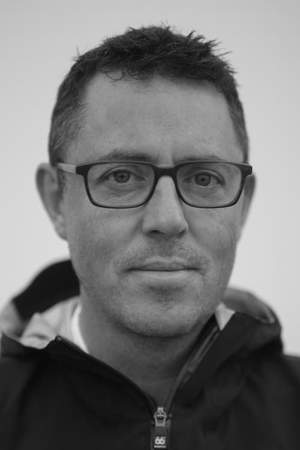