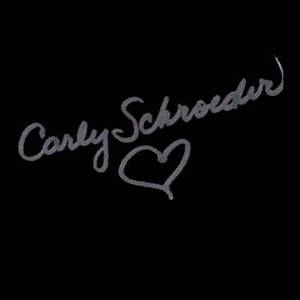 Carly Schroeder is an actress from United States of America. She was born on October 18, 1990 (30 years old) as Carly Brook Schroeder.

Carly Brook Schroeder is an American film and television actress. She is best known for playing Serena Baldwin the daughter of Scotty Baldwin and Lucy Coe in the General Hospital spin-off Port Charles. She also had a recurring role on the Disney Channel's Lizzie McGuire. In 2007 she played the lead in Gracie a film inspired by a real-life tragedy during the childhood of actors Elisabeth Shue and Andrew Shue.
Read full biography

When is Schroeder's next birthday?

She graduated from California Lutheran University

Other facts about Carly Schroeder

Dawson's Creek She was 7 years old 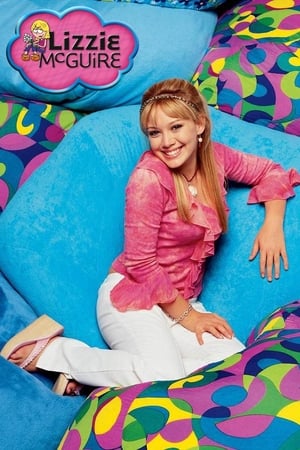 Lizzie McGuire She was 10 years old

Cold Case She was 12 years old

Carly Schroeder Is A Member Of 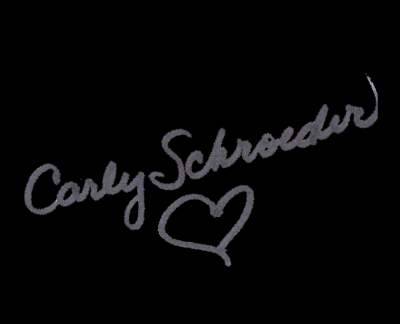