West of the Alamo 76 years old

They're Runnin' Wild In Texas! 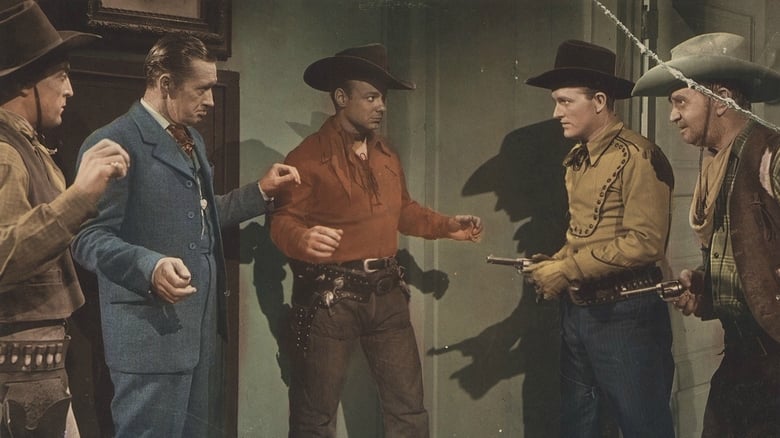 Despite his unprepossessing screen personality, singing cowboy Jimmy Wakely was starred in a series of Monogram westerns, one of which was West of the Alamo. Wakely and comedy sidekick Lee "Lasses" White play a pair of government agents who work undercover to solve a series of baffling crimes. It comes to no one's surprise that the criminal mastermind is the town's leading citizen, in this case banker Clay Bradford (Jack Ingram). As was typical in the Wakely westerns, West of the Alamo is approximately 25 percent action and 75 percent musical. Among the guest warblers this time out is the Arthur Smith Trio, headed by a gospel singer who'd later emcee a popular religious TV talk show. 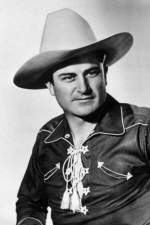 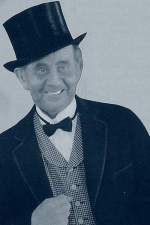 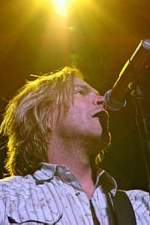 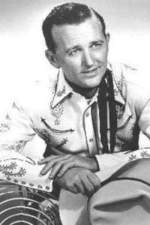 West of the Alamo Cast

West of the Alamo Crew 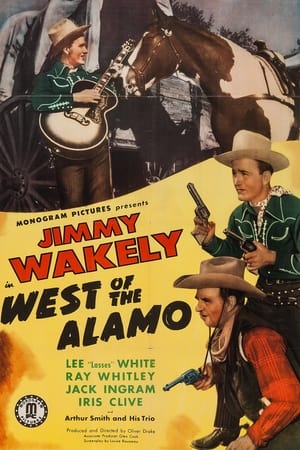 They're Runnin' Wild In Texas!