Anxious to explore the mysterious hidden world under metropolitan Berlin, an international group of four urban explorers hires a local guide, Kris, who leads them into the maze of escape tunnels and subterranean fortifications under the city. When their guide has a bad fall, two of the girls in the group frantically set off to seek help while Denis, the young American, stays behind. Armin, a former East German border guard suddenly appears from nowhere. Out of sheer desperation, Denis allows Armin to lead them and their unconscious guide to safety and it is at this moment that Denis realizes he has just made the biggest mistake of his life! 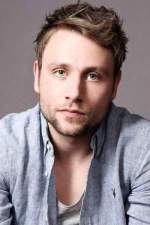 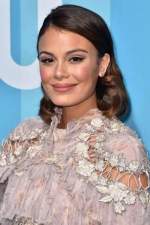 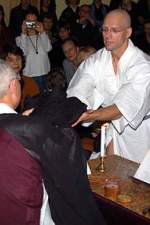 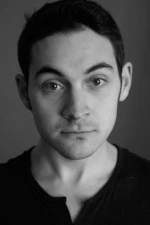 Johannes Klaußner as Man in the subway 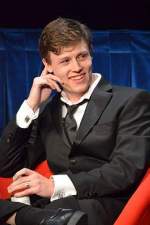 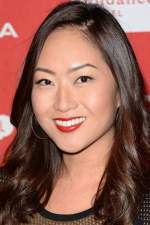 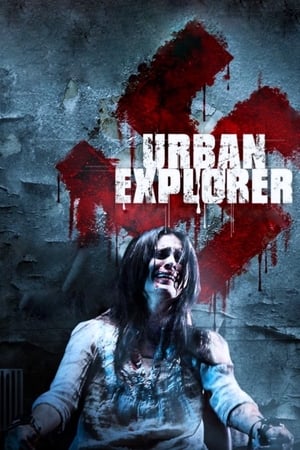