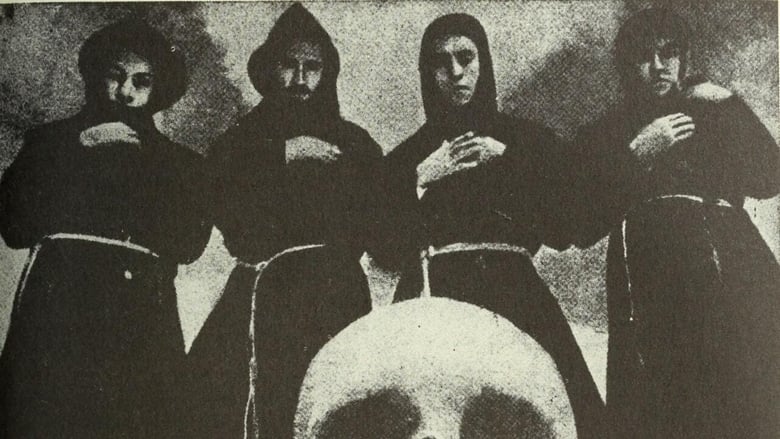 As was common in Diaz's Mexico, a young hacienda worker finds his betrothed imprisoned and his life threatened by his master for confronting a hacienda guest for raping the girl. This film is the first of several attempts to make a feature-length motion picture out of the 200,000-plus feet of film shot by Sergei Eisenstein, on photographic expedition in Mexico during 1931-32 for Upton Sinclair and a cadre of private American producer-investors. Silent with music and English intertitles. 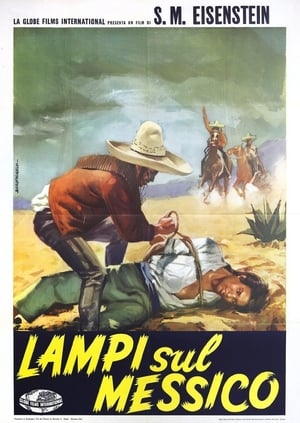