A geo-political thriller where Gerry Anderson finds that sometimes, everybody really is out to get you. Gerry's daughter, Mattie, accidentally prints out a DNA code that in the wrong hands can end the human race. The chase is on - the Russians, whose DNA code it is that Mattie has in her backpack, and a group of terrorists compete to get the code from the person they all assume has it, Gerry. With all this going on, Gerry's estranged wife Margaret is worried for her daughter's safety and finds herself another target in the race to find the code. 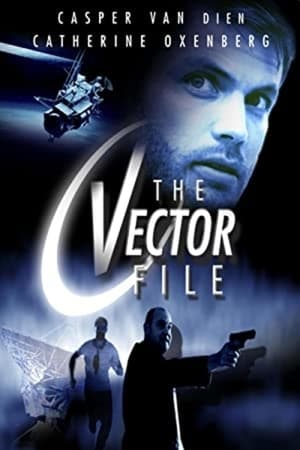