It's Like Giving a Party and I am the Grande Hostess

The Bette Midler Show is a HBO Video special of one of Bette Midler's tours entitled 'The Depression Tour', The video is of her show at the Cleveland Music Hall during February 1976. the show features many of Bette's popular songs, such as "Boogie Woogie Bugle Boy", "Friends", "In The Mood", "Hello In There", and "Lullaby of Broadway" As well as dazzling the audience with her spontaneous wit with her 'Wonderful Sophie Tucker Jokes' and her special 'The Vicki Eydie Show' 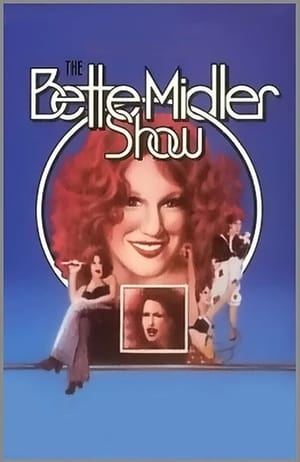 It's Like Giving a Party and I am the Grande Hostess