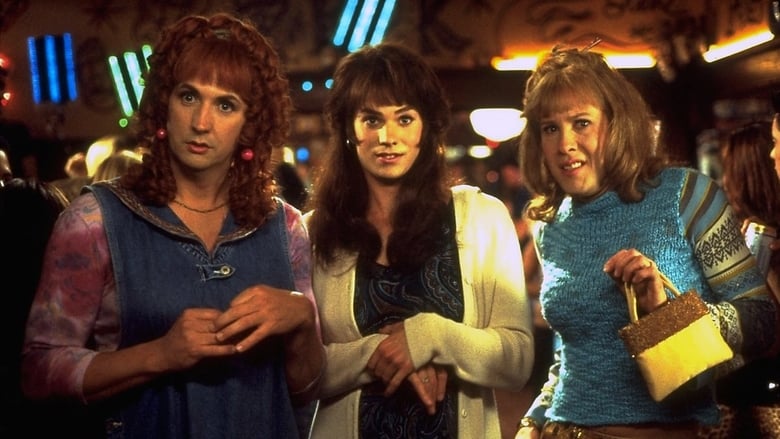 After being falsely accused of stealing the budget for their annual cocktail cruise, three very different fraternity brothers are kicked out of their dorm. In order to clear their name and to secure their future careers, the three dress up in drag and pledge the sorority next door where they learn a few valuable - and hilarious - lessons about themselves and the female species. 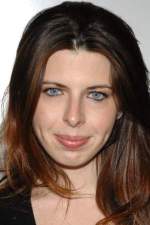 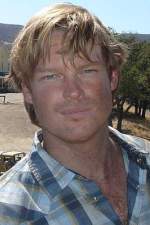 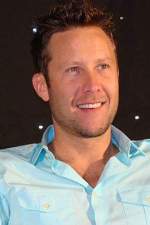 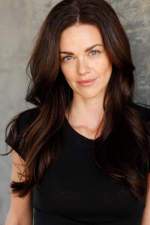 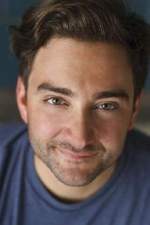 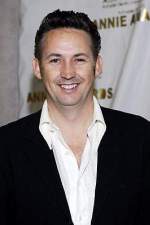 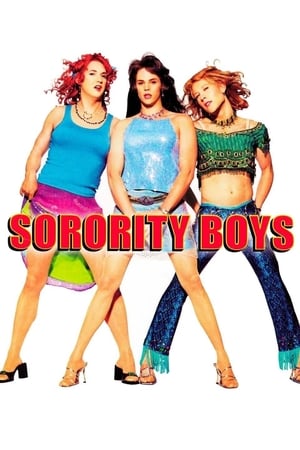