Simon, 35, has returned to live temporarily with his father. They make life unbearable for each other. To add spice to this situation, Uncle Maurice and Aunt Mala, Ernest's brother and sister, meddle in everything and, notably, try to find a "nice little Jewish girl" for Simon to marry. When Ernest passes away, Simon fulfils his father's last request: bury him in the village where he was born, in the depths of Ukraine. And so Simon finds himself caught up in an event-packed road movie in the company of his paranoid old uncle, his aunt who nags him endlessly about his "Goy dancer", his six-years-old son, his father's body and his ghost, and also a rabbit. Not to mention his ex who hassles him by phone. The journey will be nothing like a cruise down the Nile! 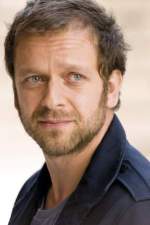 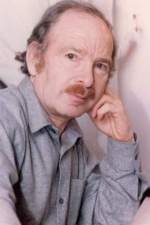 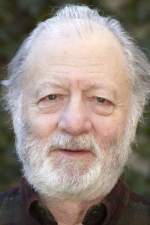 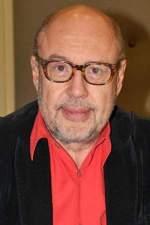 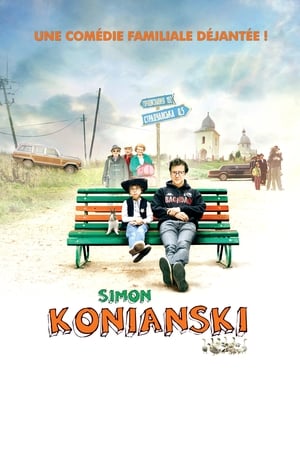