In the jungles of Burma, U.S. Army Privates Jerry Miles, and Mike Strager, are still spending most of their time on KP duty. However they are captured by the Japanese and taken to a prison camp and discover that their long-suffering Sergeant Burke has also been captured. They manage to escape and find their way to a Burmese village in which two American showgirls, Janie and Connie who have escaped from Shanghai, are stranded. They all borrow an elephant and head for India. 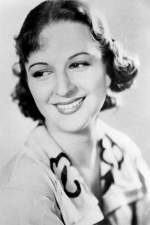 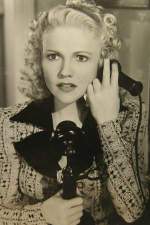 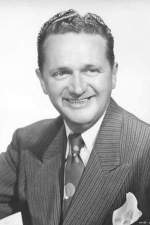 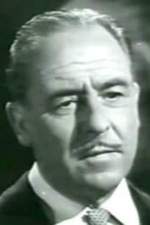 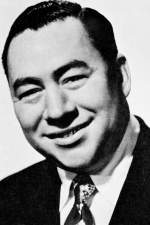 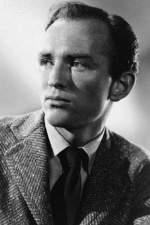