Cristina is twenty years old. Her father was declared missing in action during the war in Angola many years before. One day in church the girl meets a man about fifty years old who tries various times, unsuccessfully, to make the sign of the cross. The man is called Cristovão. A few days later the two meet again. The man offers to help her look for her father. A relationship based on memories and confessions is formed between them. But soon they each return to their own solitude. 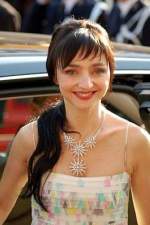 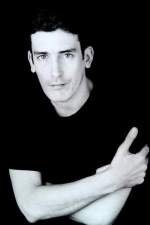