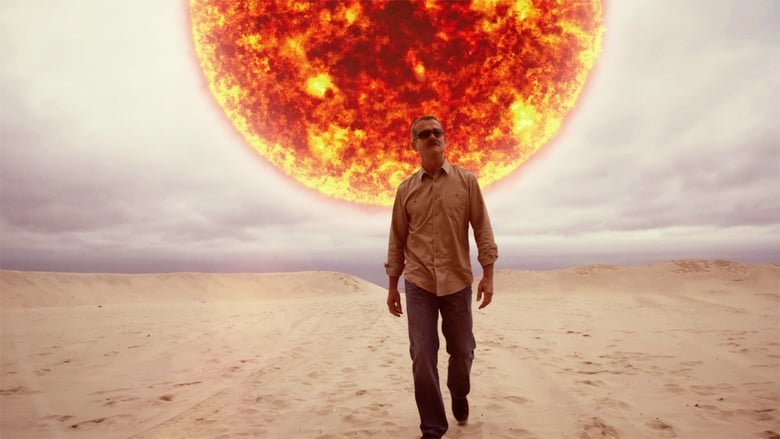 What if you could get behind the wheel and race through space? We scale down the Solar System to the continental United States and place the planets along the way to better appreciate the immense scale of the Universe. See space as never before, with Mars looming over the Freedom Tower and Jupiter towering above the Lincoln Memorial. Join former astronaut Chris Hadfield - a YouTube sensation for his performance of David Bowie’s “Space Oddity” aboard the International Space Station - and his interstellar hitchhikers Michio Kaku and astronomers Derrick Pitts and Laura Danly. It’s a joyride from coast to coast - and from the sun to Pluto. 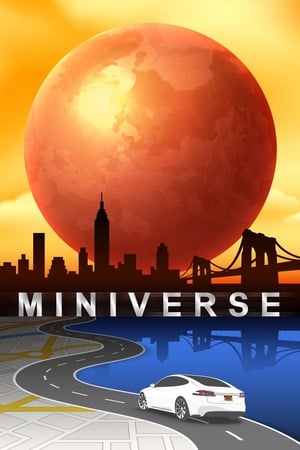