A woman learns to care for others when she's forced to help people on the wrong side of the law in this drama. Marie-Line (Muriel Robin) is a single woman in her mid-forties who oversees the cleaning crew at a large office building. On the job, Marie-Line is all business, with no patience for laziness and no tolerance for employees who do less than a perfect job. But Marie-Line's bosses are in the midst of a money crunch and they've cut back on her budget, so when several of her employees quit, she has to find new cleaners willing to work for a lower wage. Marie-Line soon finds new workers willing to work hard for low pay, but there's a catch -- most of them are illegal aliens, smuggled into France from Africa, Albania, or the Middle East, and when police begin asking questions about Marie-Line's new cleaners, she has to scramble to cover for them. 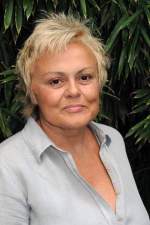 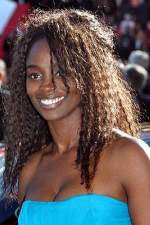 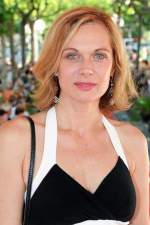 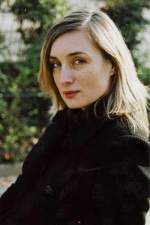 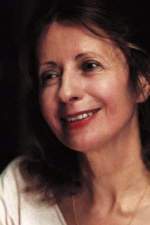 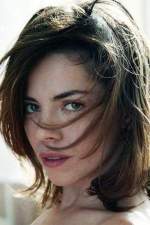 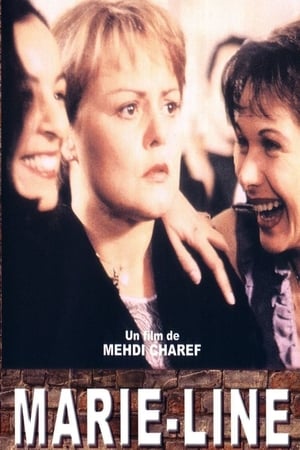