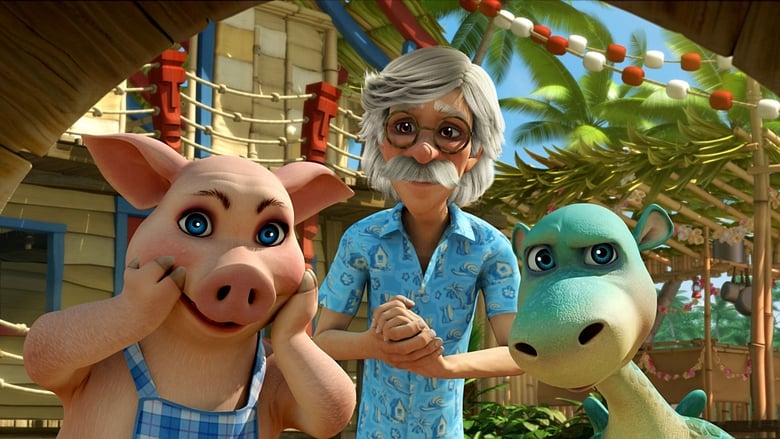 The German-language CG-animated fantasy Urmel voll in Fahrt concerns a winged baby dinosaur who inhabits an island in the middle of the ocean with a group of loveable animal friends. Everything changes, however, when a dimwitted dinosaur hunter turns up and lures the creature back to captivity (via his luxury yacht) with rather sinister plans for his discovery. 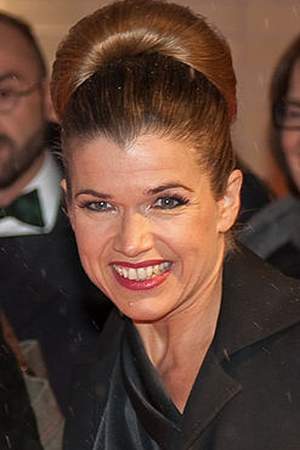 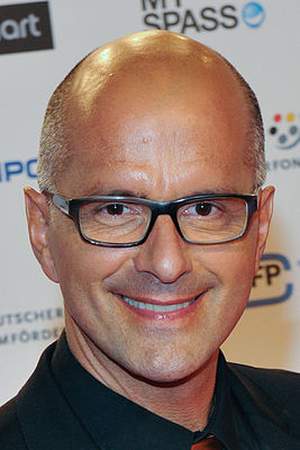 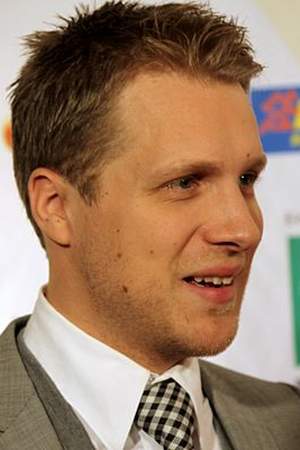 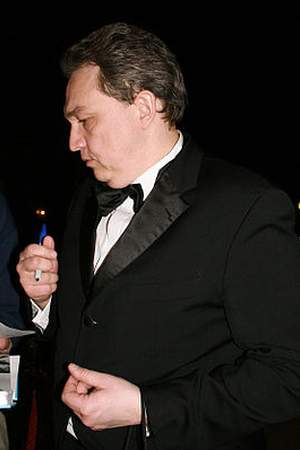 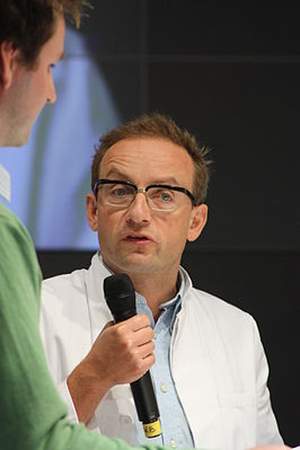 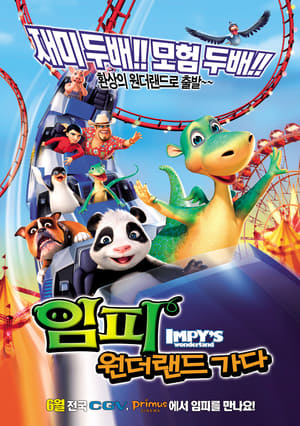