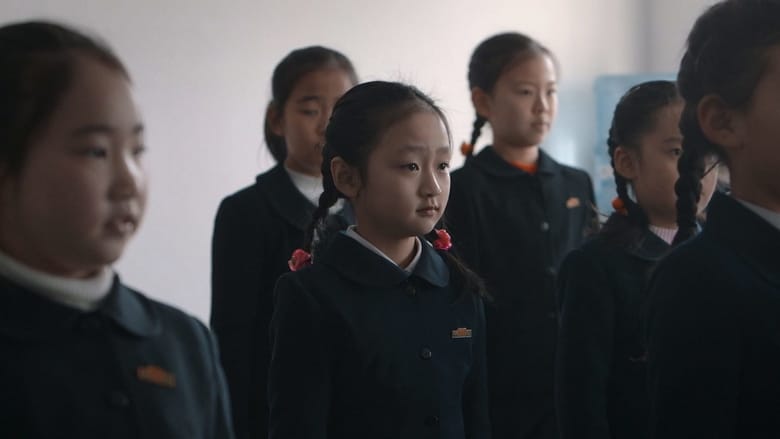 Over the course of one year, this film follows the life of an ordinary Pyongyang family whose daughter was chosen to take part in Day of the Shining Star (Kim Jong-il's birthday) celebration. While North Korean government wanted a propaganda film, the director kept on filming between the scripted scenes. The ritualized explosions of color and joy contrast sharply with pale everyday reality, which is not particularly terrible, but rather quite surreal. 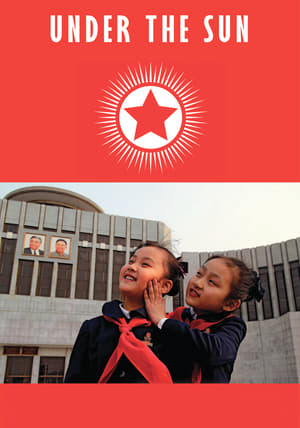