No One Believes a Liar

Official adaptation of Stephen King's short story from the anthology NIGHT SHIFT. The film tells the story of Issac, a young man who must care for his war vet, alcoholic father after they're both abandoned by his mother. Issac finds release from his trouble at home by acting out in school, mainly by telling lies. Unfortunately, these lies have consequences when Issac's father begins a horrific transformation. 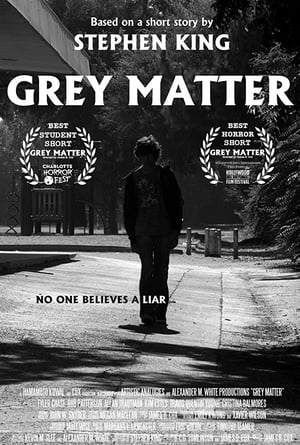 No One Believes a Liar