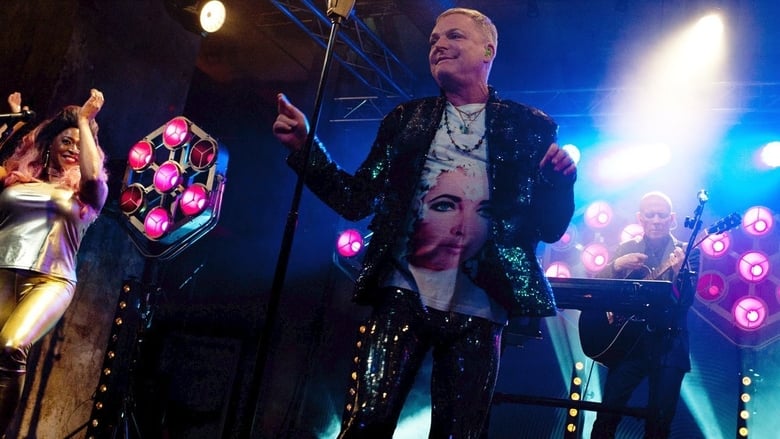 In the series of Arte Concerts, Erasure played live at the Schwuz in Berlin on July 24, 2017. In light of their forthcoming album "World Be Gone", the british Synthpop-Duo will not only play new songs but classic hits like "Always" and "Sometimes" as well. 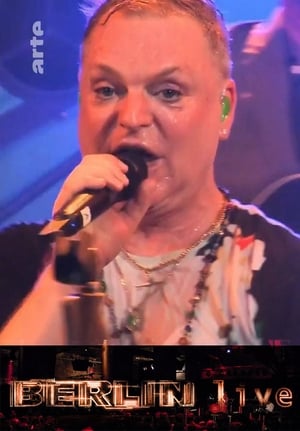