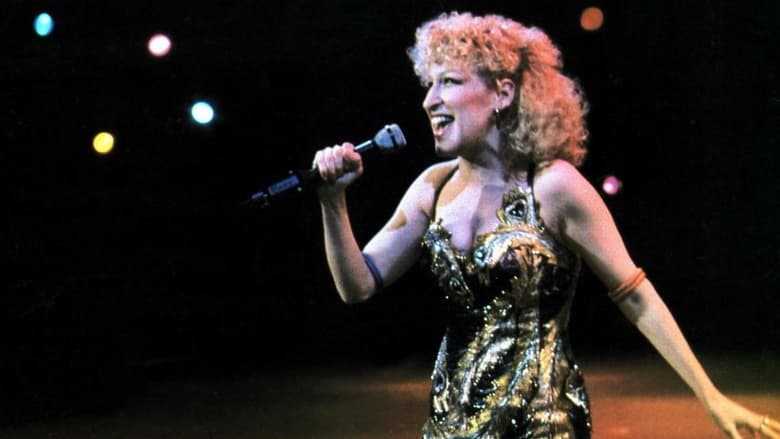 Divine Madness is a 1980 concert film directed by Michael Ritchie, and featuring Bette Midler during her 1979 concert at Pasadena's Civic Auditorium. The 94-minute film features Midler's stand-up comedy routines as well as 16 songs, including "Big Noise From Winnetka," "Paradise," "Shiver Me Timbers," "Fire Down Below," "Stay With Me," "My Mother’s Eyes," "Chapel of Love/Boogie Woogie Bugle Boy," "Do You Want to Dance," "You Can’t Always Get What You Want/I Shall Be Released", "The E-Street Shuffle/Summer (The First Time)/"Leader of the Pack" and "The Rose". 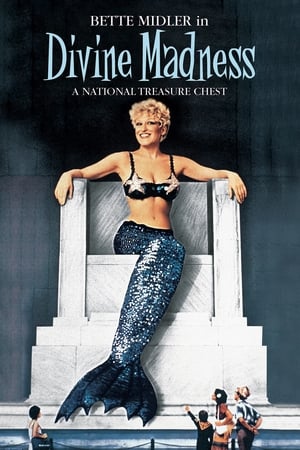