Carry On Up the Khyber 53 years old

YOU'RE DRAFTED . . . to enjoy the laughs in the Latest and Funniest 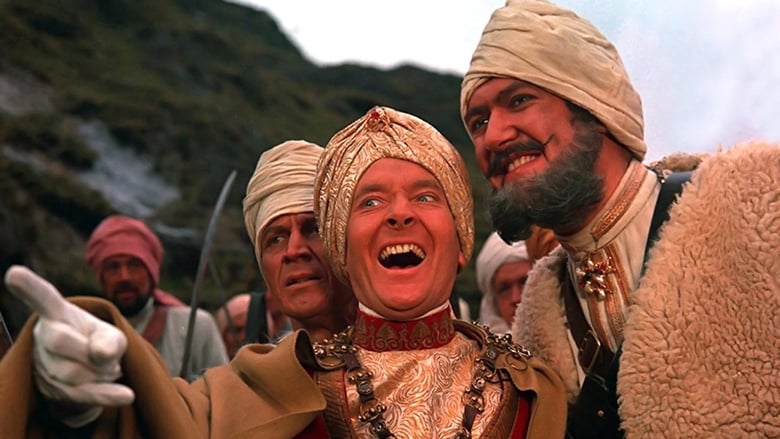 Sir Sidney Ruff-Diamond looks after the British outpost near the Khybar pass. Protected by the kilted Third Foot and Mouth regiment, you would think they were safe, but the Khazi of Kalabar has other ideas—he wants all the British dead. But his troops fear the 'skirted-devils, who are rumoured not to wear any underwear. 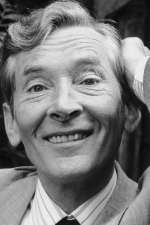 Kenneth Williams as Khasi of Khalabar 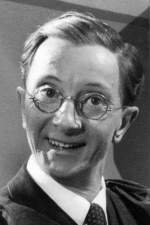 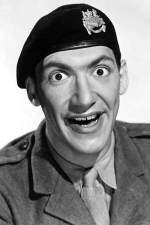 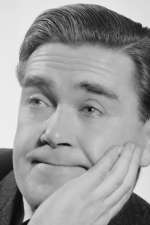 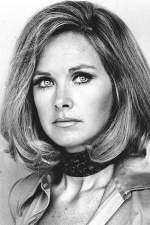 Carry On Up the Khyber Cast

Carry On Up the Khyber Crew 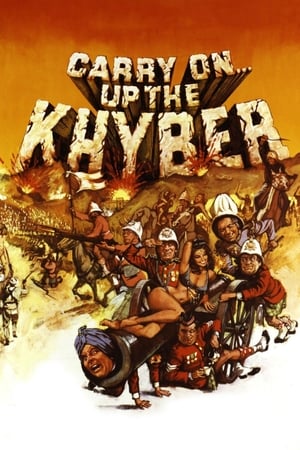 YOU'RE DRAFTED . . . to enjoy the laughs in the Latest and Funniest