Cabin in the Sky 79 years old

At Last on the Screen! The Musical Comedy Sensation! 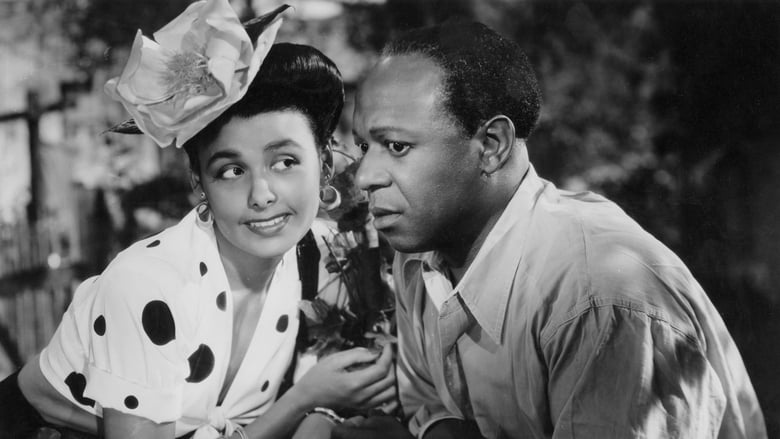 When compulsive gambler Little Joe Jackson dies in a drunken fight, he awakens in purgatory, where he learns that he will be sent back to Earth for six months to prove that he deserves to be in heaven. He awakens, remembering nothing and struggles to do right by his devout wife, Petunia, while an angel known as the General and the devil's son, Lucifer Jr., fight for his soul. 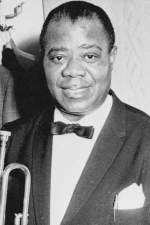 Louis Armstrong as The Trumpeter 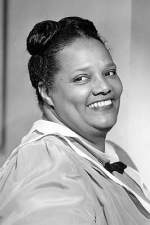 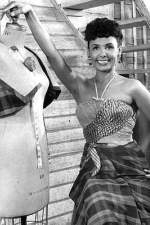 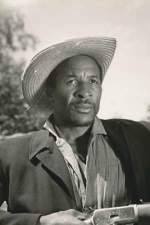 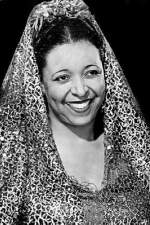 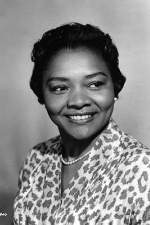 Cabin in the Sky Cast

Cabin in the Sky Crew 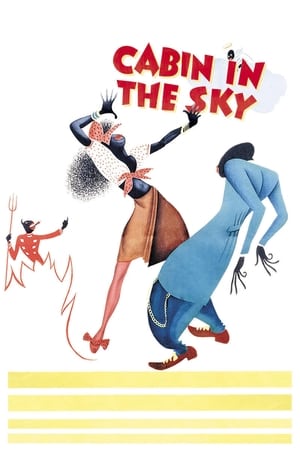 At Last on the Screen! The Musical Comedy Sensation!