Dottie West fought a difficult childhood to rise as one of country music's icons winning the first ever Grammy for Best Female Country Vocal Performance in 1965. She pushed the boundaries of country music and befriended some of their greatest musical artistes. Poor management besieged her with financial problems and she was on her way to fighting them through when she was tragically killed. 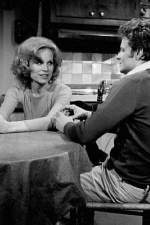 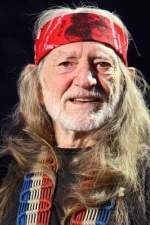 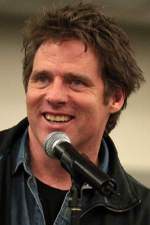 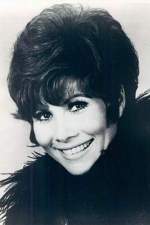 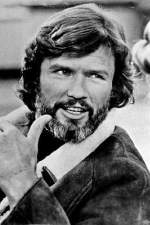 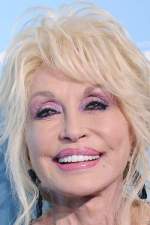