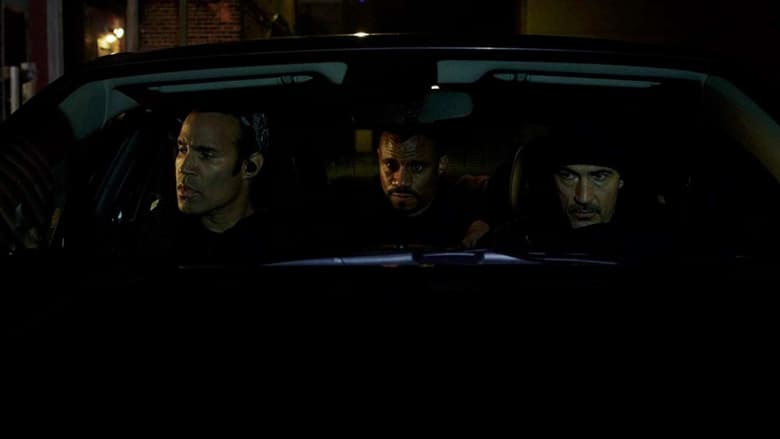 In an effort to control the city the Mayor opens the doors to the Russian Mob. It is not long until he realizes they aren't going to follow his rules. To fix the problem he accepts an offer to set up the Russians and open the door for the Cartel. When the Russians find out they take the Mayors Daughter and then the real games begin. 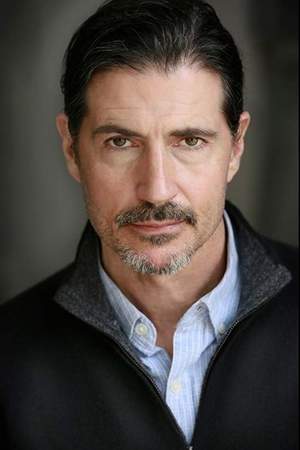 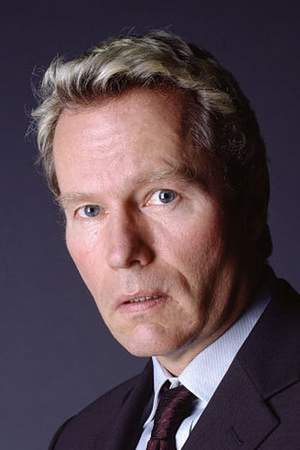 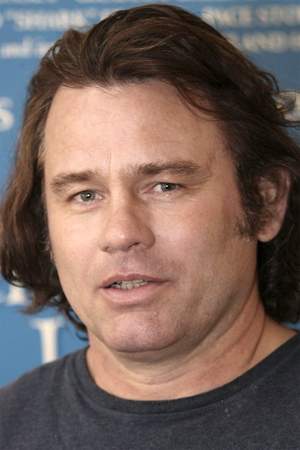 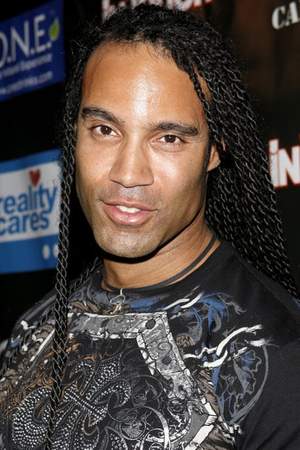 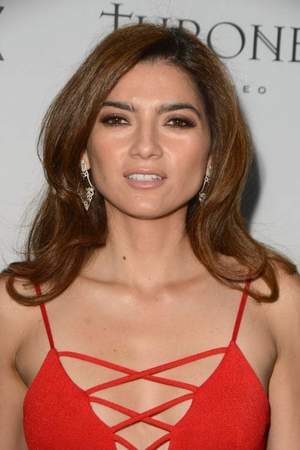 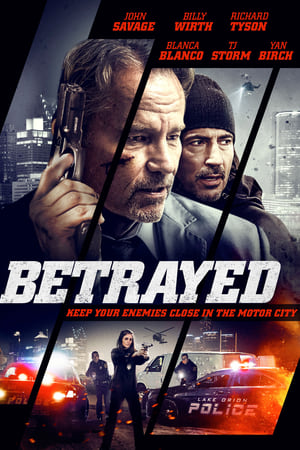