The idea for this film about a generation and its lost ideals came to Romain Goupil after attending several funerals of friends in the fall of 1996, where the '68 generation, now in influential positions in media or politics, kept meeting each other. It seemed as if the revolution that they had tried to make was being buried with each coffin. A MORT LA MORT is in some ways an homage to this generation, now in their fifties. They were a privileged generation that thought that they could change the world, doing everything that their parents failed to do. There were no actual deaths in France as there were in Germany or Italy, but the system was not ideal for personal issues or for love. There was always a scapegoat for the injustices of the world, be it capitalism or imperialism. That way the blame could be placed somewhere else. Some of the '68 generation are still faithful to the principles of their youth and still continue to fight for the illusions of the past. 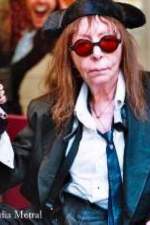 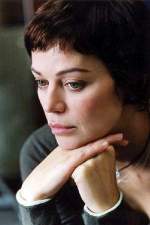 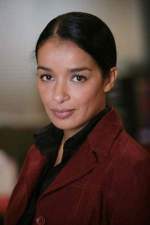 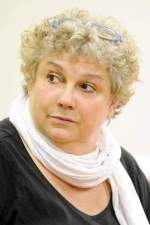 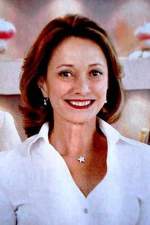