Vít Klusák was graduated of the Department of Documentary Film at FAMU Prague, since 2005 he has been teaching in the same department. In 2004 he co-directed with Filip Remunda the successful film Czech Dream, broadcasted by more than 30 international TV channels. He studied photography at the Industrial Graphic Arts School in Prague and has had two solo exhibitions of his photography. He runs the independent production company Hypermarket Film ltd. read more He graduated from Academy Of Performing Arts

proStory He was 31 years old

proStory He was 31 years old 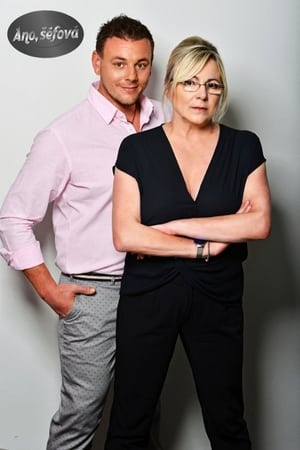 Vít Klusák Is A Member Of

When is Klusák's next birthday?