Róbert Koltai is a Hungarian actor film director and screenwriter. He has appeared in over 90 films since 1967. He appeared in the 1976 film Man Without a Name which was entered into the 26th Berlin International Film Festival where it won the Silver Bear for an outstanding single achievement. He also appeared in Béla Tarr's 1981 film The Prefab People. From the 1990s onwards Koltai also worked as a successful film director. read more

His first feature film was The Little Fox (1981). He was 37 when he starred in this movie. Since 1981, he has appeared in 53 feature films. The last one is Budakeszi srácok (2006). In this movie, we watched him in the Kiss Pista tanár bácsi character . 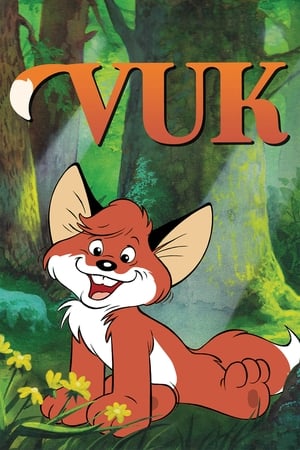 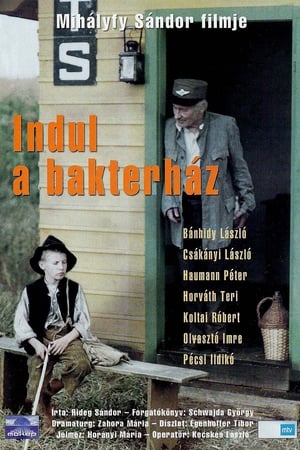 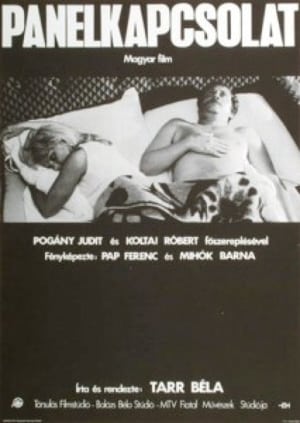 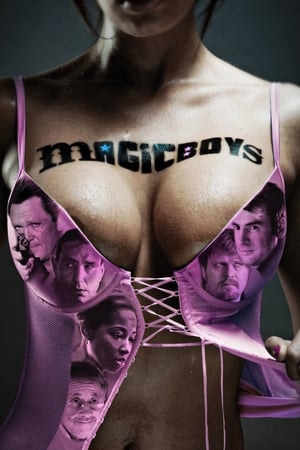 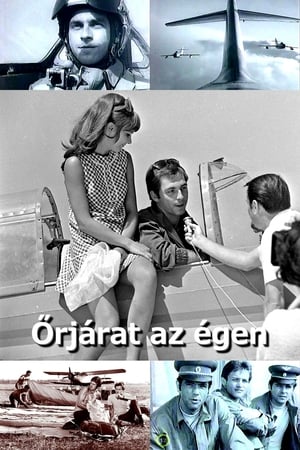 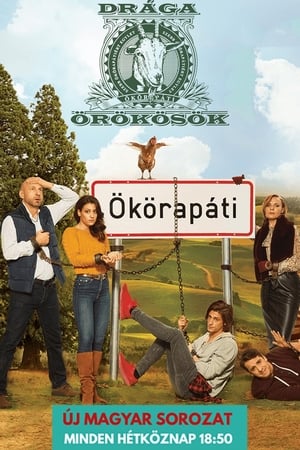 Dear Heirs He was 75 years old

Róbert Koltai Is A Member Of

When is Koltai's next birthday?