Natasha Jane Richardson was an English stage and screen actress. A member of the Redgrave family she was the daughter of actress Vanessa Redgrave and director/producer Tony Richardson and the granddaughter of Michael Redgrave and Rachel Kempson. read more Her first feature film was The Parent Trap (1998, as Elizabeth James). She was 35 when she starred in this movie. Since 1998, she has appeared in 29 feature films. The last one is Mastersons of Manhattan (2007). In this movie, she played the character Victoria Masterson .

She had two children, Micheál (25) and Daniel (24) . When her first child, Micheál Richard Antonio Neeson, was born, Natasha Richardson was 31 years old.

Live with Regis and Kathie Lee She was 19 years old

Sherlock Holmes She was 20 years old 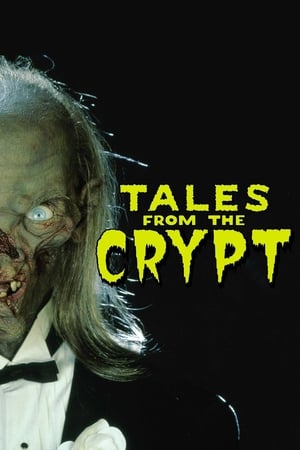 Tales from the Crypt She was 26 years old

The Reichen Show She was 42 years old

Natasha Richardson Is A Member Of

When is Natasha Richardson's next birthday?

Natasha Richardson was born on the 11th of May 1963, which was a Saturday

She had a net worth of 15 million dollars.